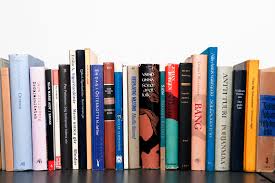 I am a writer.  I am writing a book.  I have begun to think of myself as a writer.  A writer spends an enormous amount of time writing, and editing.  Writers spend a huge amount of time editing, one would hope.  Then re-writing. 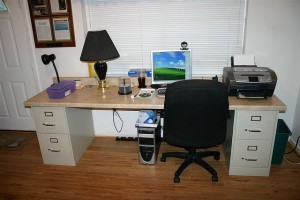 Sitting at a desk can get really comfortable if you have the right cushions.  I have to pull myself away from the desk in order to get some exercise, and I have to pull myself away from the book in order to post to my blog.  It’s bad enough I have to leave my desk to shop for food (not really).  But when I am at my desk, I want to finish polishing my book, period.    When I remember that I have a blog to post to, and posts to read, I tell myself, ok, I’ll just finish proofing these next two pages, and before I know it, it’s an hour later.  I absolutely love what I am doing, though.  Love it.

Today, I want to veer slightly away from my normal subject. my father, star of stage, screen and radio, Eddie Green, to talk about a Mr. Joe Cook.  I found a blurb in a newspaper that said something like, “this week Eddie Green will appear on the Joe Cook show.”  Who the heck is Joe Cook?  I found out that Mr. Cook is another person, like Eddie, who became quite famous in the 1920s and 1930s, but, due to “circumstances”, is not widely remembered today.

I, myself, am not really a big fan of old time stuff, necessarily, like vaudeville, or burlesque.  My focus is basically on the fact that society tends to remember, and talk about, the same people, over and over.  Take Marilyn Monroe, for instance.

Sure, she was gorgeous.  And men still wait for the wind to blow up some ladies dress.  My mom was sitting on the bus stop one day, next to a little old guy, mom was about 76 at the time, and she was dressed, as usual, in a skirt, and the wind started to blow.  Mom told me that the old man next to her started saying, out loud, “blow wind, blow.”

I mean, can we find someone else to talk about, for Heaven’s sake? 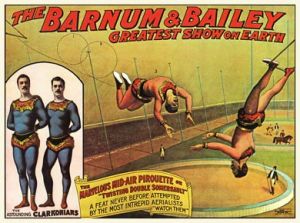 Joe became a fantastic juggler, he could walk the tightrope, he was a mime, as a matter of fact, he became a major star in the circus.

Joe went on to prosper in Vaudeville, working the stage for fifteen years.  Joe’s nickname at the time was “one man vaudeville,” because he was so versatile.  He could play the piano, the ukulele and the violin.  He told hilarious stories.  The audiences loved him.

In the 1930s Joe became a Broadway musical comedy star.  And in the late 1930s, Joe had his own radio shows, one on which he chose Eddie to make an appearance, and, he was also constantly receiving requests to be a guest on shows other than his own.  He was quite popular.  Let’s not forget Joe Cook.

Neither Joe, nor Eddie, were beautiful girls with their skirts flying up in the air, but they did provide laughter, and that is something that is always welcome.

Thank you, for stopping by.