This is going to be short and sweet.  In my quest to find information on my father, Eddie Green, I have encountered a few blank areas in his life.  So far, I have found nothing about Eddie between 1910 and 1917.  So today I got the bright idea to check out what was happening in the world 100 years ago, this month.  I figured I might be able to connect with Eddie’s life somehow.  Basically, what I found was information about the War.  All about the War.  Eddie was 24 years old in 1915, he had yet to write his first song, nor had he begun making any headway in his career as a magician.  He was not in the service for this War.   He was married but, so far I don’t know to whom he was married.

One interesting fact I found out was that Frank Sinatra was born in Hoboken, New Jersey in 1915.

Well, Frank Sinatra would, years later, record the first song that Eddie wrote in 1917 “A Good Man Is Hard To Find”, as you can see below: 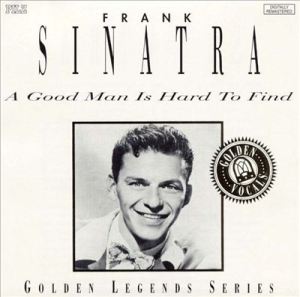