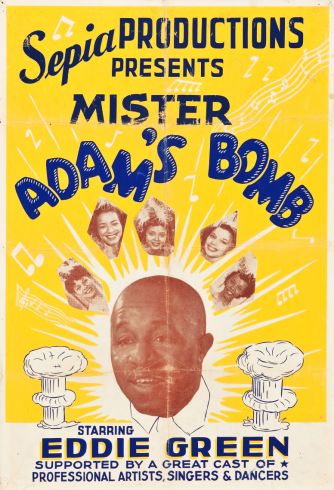 Okay, I’ve had enough. I am tired of reading words such as divisive, feud, and slur when reading about current political events. I do not want to buy into the idea that I should now be fearful of the future of my country or the world for that matter.

I will not look forward to “Doomsday.” I will not live my life by a “Doomsday Clock.” And the Doomsday Clock is trending on Facebook. A New York Times op-ed piece stated the members of the Chicago based bulletin of the Atomic Scientists have moved the Doomsday clock closer to midnight than ever before. They site nuclear weapons, climate change and certain statements of a single person. (Guess who.) We, people, got the idea for this clock back in 1947. A symbolic clock face representing a countdown to disaster. When I opened a page on Facebook I saw an atomic bomb mushroom cloud. What the?

I know there is doom and gloom upon the land, but that does not mean I must give up all hope. Maybe I get this outlook from my father. Who, after living through the dropping of the Atom Bomb decided to make a movie about it from his own frame of mind. Eddie liked to see people laugh. So in 1949 he decided to write, produce, direct and star in a movie that depicts a Black family’s reaction post-bomb but with humor and entertainment thrown in.

The movie begins with the husband and the maid dancing to the latest jive record that they intend to play that evening for the daughter’s coming-out party. Mom comes out and after making hubby sit down they start to discuss their upstairs boarder’s comings and goings. They have a suspicion he is building a bomb because he sneaks in and out and keeps to himself. So they invite a detective (Eddie) to their party that night and ask him to check out Uncle Adam. There is a comedy skit and a chorus line at the party and Margaret Westfield sings a song Eddie wrote titled “You Can Always Believe Your Heart” while the detective investigates Mr. Adam’s room. In the end everything turns out hunky-dorey with a kind of sappy closing shot of Eddie

Most recently in 2008 I found this review of the song Eddie wrote “The audience  is asked to get excited about the daughter singing a boring romantic ballad that could easily have come out of a white sing-along movie of the time (1949.” Well!! I also found another review that contained these words “the avuncular old man (played by the only person in this movie who can actually act!)” Well!!! This same person said the main plot was for people to hear the daughter sing the song. Wrong!

Eddie’s original title for this movie was Mr. Atom’s Bomb. He had to copyright it as Mr. Adam’s Bomb. But he, like so many other people, was deeply affected by past events of the war and being an artist and a comedian he made this movie in reference to how Black people were feeling about the use of the atom bomb and as a way to stay positive. Even “Uncle Sam” gets a positive mention. The movie also starred Gene Ware and Jessica Grayson, both veteran actors. Ms. Grayson also appeared in a Bette Davis movie, The Little Foxes. I think Eddie used up all of his money making this last movie.

I am trying to figure out a way to stay positive today. I am planning to find some way to contribute to a more positive community outlook. Yesterday I went to the VA hospital where I used to work and I visited Bldg. 99 where the older veterans live. There was live music in the hall. The veterans are wheeled out or escorted and lunch is served while the musicians play. I actually saw a couple of familiar faces. So between the hugs and the smiles and conversations with the veteran’s and the music “Honeysuckle Rose”, by Fats Waller, and marching music, I felt pretty good when I left.

When I was little my favorite cartoon character was “Droopy”. He always walked around saying “Woe is me, woe is me”. I though he was funny. But I don’t want to be him.

Thanks, for stopping by. KCB 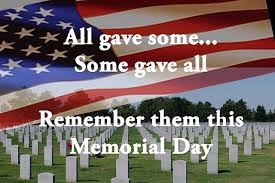 I downloaded the form to send for my father’s separation papers from WWI today.  I was going to write about this process until I remembered that:   Memorial Day is a federal holiday in the United States for remembering the people who died while serving in the country’s armed forces.  Eddie did not die while serving in WWI or after he signed up in 1942.  But he was a Veteran for which they have Veteran’s Day, which I had to take myself online and read up on to find out the  difference, which is:  Veterans Day is an official United States holiday that honors people who have served in the U.S. Armed Forces.  I’m sure most people know the difference, but, well, you know, I had to be sure.

While I was online I read about the efforts at Arlington National Cemetary for continuing to provide room to bury our war dead, including Chaplains, Nurses and persons who are permitted to be buried at Arlington through their efforts in working for the good of those serving this country.  If only we could somehow, see our way clear to the cessation of wars, these are national holidays I would not miss. 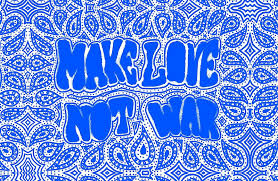 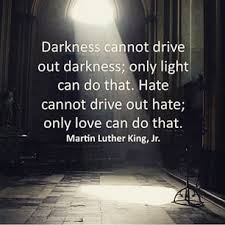